Keller Williams (KW) Portugal was one of the first worldwide expansion initiatives of this successful real estate brokerage company whose internationalization strategy aims to replicate the success achieved in the US and Canada. 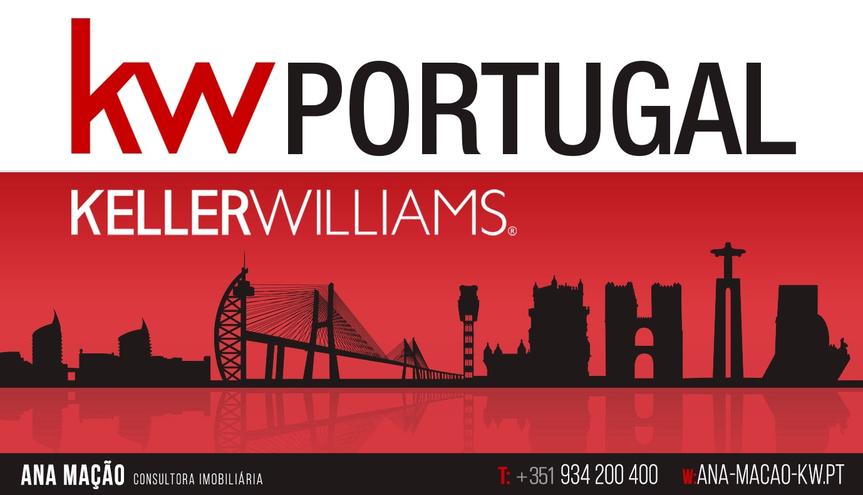 Keller Williams was founded in 1983 and is the No. 1 real estate agency in the USA in number of real estate consultants, and currently has over 185,000 consultants distributed by more than 1.060 branches in more than 45 countries around the world.

At the end of 2013 an alliance between KW and the real estate company Ábaco - already a leading real estate agency in the national market - was started, which in this way started the expansion of Keller Williams in the national territory. Eduardo Garcia e Costa and Nuno Ascensão da Abaco and partners of KW Portugal are responsible for the entry of the brand in Portugal and for its rapid growth since then.

Where is KW Portugal located? 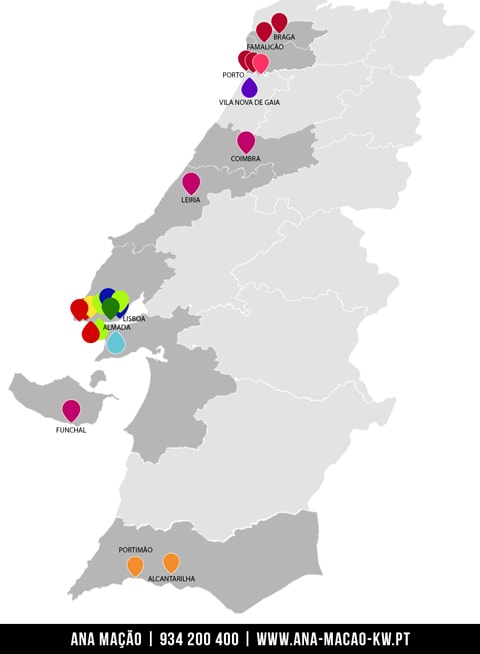 KW Portugal is based in Lisbon, but is distributed throughout the territory through its Market Centers, which are large Business Centers that add 100 or more real estate consultants each.Due to this strategy, its geographical implantation affects mainly in the zones with greater population density, that is to say in the coast of Portugal. However, the activity of each Market Center exceeds its closest area of influence, and the respective consultants can carry out transactions all over the country.

In all, KW Portugal already has 26 Market Centers, 15 Franchisees and more than 1.700 associates. The objective is to continue to grow in order to cover 75% of the national territory, with a higher incidence in urban areas. You can check the geographical distribution of the respective Market Centers on this page .

Although recent, Keller Williams' course in Portugal is astounding. In about 4 years KW has increased national coverage and currently has a network of 26 Market Centers belonging to 15 franchisees, with more than 1.700 associates working (real estate consultants and employees). Keller Williams Portugal's revenue grew by 60% in the first half of 2018 compared to the same period last year, while the real estate market grew by around 20%. The total amount received, thanks to the real estate brokerage activity, was 750 million euros. 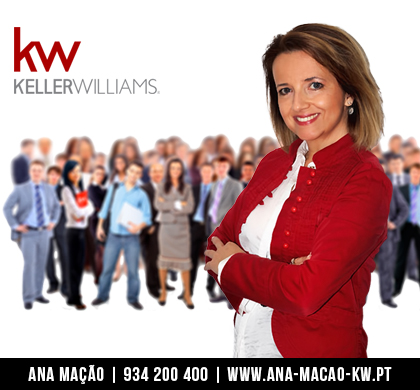 At KW, the consultant benefits from the highest paid commissions in real estate, a Growth Shared Initiative program, support for training, legal support, one of the most awarded technological development programs, in order to facilitate your work and improving your productivity, but above all: a professional environment that stimulates the growth of your career without prejudice to your personal and family life.

For KW, each consultant is an entrepreneur who manages his real estate portfolio and his professional activity as if it were a company, but where the brand's support is felt at every moment of his career. KW's models and systems are designed to enable the sustained growth of your career from the first stage as a consultant, until your growth can require growth for the team model.

But the growth strategy is also to accelerate the technology train that Keller Williams International started about 3 years ago to respond to the growing threat of "uberization" of real estate.

Anything but pulling out doors ...

As a matter of fact, the Spartans even pulled out eyes :). This brutal struggle often ended with the death of one opponent, if not both, and it was the price to pay for the glory of entering the famous Olympic arena.

In Portugal and in recent years, the real estate sector has grown like never before, with regard to the number of professionals... Read more

This is the motto of the corporate culture of the brand created by Gary Keller and Joe Williams in Austin, Texas, in 1983 and that still inspires more than 183,000 associates spread across 36 countries on 6 continents of the world.

KW-Keller Williams was the first company to make a difference to the rest of the industry by shifting the focus from the organization to the... Read more

From the reconstruction of degraded spaces, the remodeling of worn-out areas and even the reforestation of burnt areas, these will be some of the volunteer actions that KW associates will make happen throughout the country.

In Portugal, some examples of these initiatives are as follows: painting of rooms at the APPACDM Porto Occupational Activities Center, in which the members of KW... Read more

To become the leader of the real estate market in Leiria and reach the milestone of 1.75 million euros at the end of this year are the goals that KW Viva de Leiria proposes when celebrating its first anniversary.

The 1st anniversary party took place last Friday, the 6th, at Quinta das Palmeiras and was attended by investors, employees and the councilor for urban... Read more

This project, with a start date set for 2018, also contemplates the possibility of future expansion of the initial space, equating it to a hostel, in order to accommodate all those who need to stay in Porto due to internships at the IPO.

This project will be financially supported by a foundation, to be created in the future by KW Business, thus reinforcing the group's commitment to... Read more

The sharing economy is a topic that has been extensively discussed in the last two decades and that has made its journey a bit rough in the wake of globalization. But just as the sharing economy in terms of the consumer (enjoyment of goods and services) is one of the future trends, in terms of service providers, business sharing has an equally bright future.

Last Friday, January 26, the real estate company KW Viva, celebrated its 2nd anniversary, at a party that brought together all its associates, representatives of the Banking and other business partners.

KW Viva intends to assert itself as "a leader in Coimbra in the exclusive real estate collection". With an extraordinary growth of 327% compared to the previous year ,... Read more