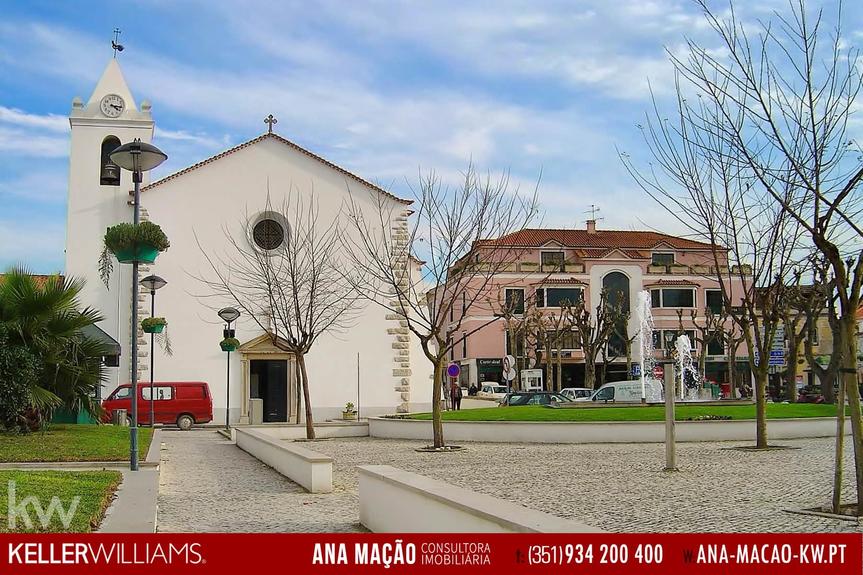 The Lourinhã is a land with strong historical scrolls, which go back to the settlement made by Iberians, Phoenicians, Greeks, Túrdulos, Carthaginians and Romans. They all contributed to the settlement of this region, where the Sea once came, and to leave its historical legacy, starting with the name that is thought to originate in a Roman village: Laurinius.

But the foundation of the village as we know it is due to King Afonso Henriques who granted these lands to D. Jordão, a French knight, for his participation in the siege of Lisbon in 1147.

The municipality counts 23 265 inhabitants - according to 2011 census numbers - and in the last decade there has been significant urban growth, thanks to its proximity to Lisbon, improved road links and increased tourism. Lourinhã is famous for its beautiful beaches and the paleontological finds of dinosaurs, which have been around here for 65 million years. Fishing and agriculture also play an important role, since 80% of the territory of the county is connected to the agricultural holding, of which the production of potatoes, Pêra Rocha, vines, Aguardente da Lourinhã, etc. are noteworthy.

The Cezaredas Plateau is located in the center of the western region, covering four counties: Bombarral, Lourinhã, Óbidos, and Peniche.It has a length of 12 kilometers and is a limestone territory about 140 million years old, belonging to the period between the Cretaceous and the Middle Jurassic. The sea that once occupied part of this region began to recede leaving fossilized records of marine species missing about 65 million years ago and can be seen in the Museum of Lourinhã.

Beaches of the County of Lourinhã

Thanks to its 12 kilometers of coast, there are plenty of beaches that attract visitors and tourists to enjoy its beautiful beaches and water sports (surf, jet ski, underwater hunting, underwater photography, etc.).)