The Constitutional Court determined that the Law of Right of First Refusal (or Option Law as it is often referred to) which allowed tenants, with a lease of more than 2 years, to exercise the right of first refusal in case the owner decides to sell the house , is unconstitutional. 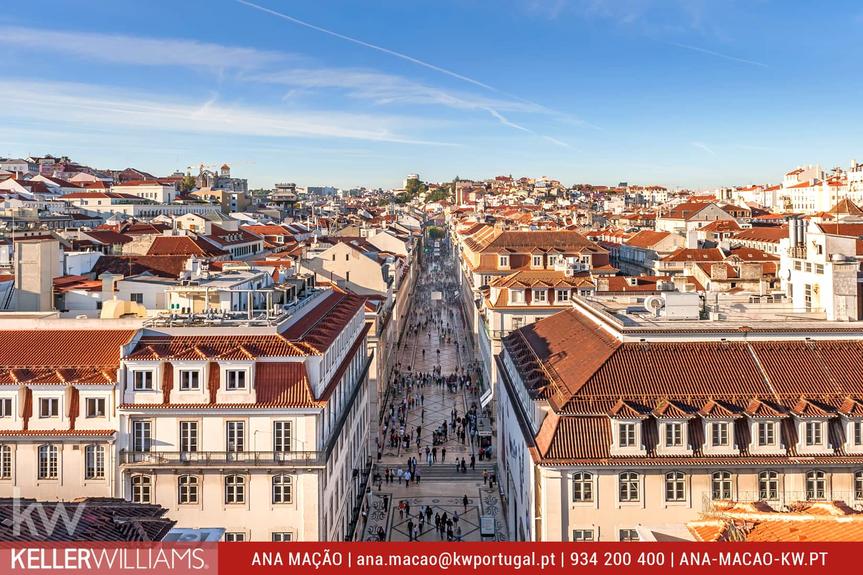 The agreement of the Constitutional Court , decided for the unconstitutionality of the rule contained in paragraph 8 of article 1091 of the Civil Code - Right of Preference for Tenants. Among other arguments, the TC concludes that:

This law excessively sacrifices the right to free transferability of the building, without fulfilling the objective of housing stability ... It is, therefore, a legislative intervention that, in its restrictive or harmful effects, is not in a proportional or reasonable relationship - - of just measure - for the purposes pursued.

According to the court, the sale of the entire building to third parties does not jeopardize the tenant's right to housing a partial fraction, since the owner is obliged to make a new lease agreement viable, guaranteeing this constitutional right.

In short, the law that was now considered unconstitutional considered that the tenant had preemptive rights in the purchase and sale or donation of the rented house, provided that the lease had been in force for more than two years. Having fulfilled this condition and in the case of the sale of the aforementioned property, the owner was obliged to communicate his intention to the lessee, mentioning the sale price, allowing him to exercise the right of first refusal and to acquire the property for the mentioned value. In the event that the tenant exercises the preemptive right, at parity of the sale value, the owner was obliged to sell the property in question to the said tenant.

In summary, Law No. 64/2018, of 29 October, now considered unconstitutional, came to shape the legislative framework of the preemptive right then in force, changing it in the following ways:

It is recalled that the current version of this law dates back to October 2018, having been approved with votes in favor of PS, BE, PCP, PEV and PAN. Opponents of this law, CDS-PP and PSD, requested at the end of October 2018 a successive inspection request to the Constitutional Court that was only now challenged, almost two years later.

Considering the time that has elapsed since 2018, the dynamics of the real estate market on the rise in the last 4 years, and a number of legal proceedings in the meantime, it is expected that much controversy may ensue following this decision.

The Left Bloc that opposes this decision has already announced that the Constitutional Court's interpretation implies that, if there is a previous division in horizontal property, constitutionality problems will be overcome, which is why it intends to carry out a legislative change that will safeguard this question.