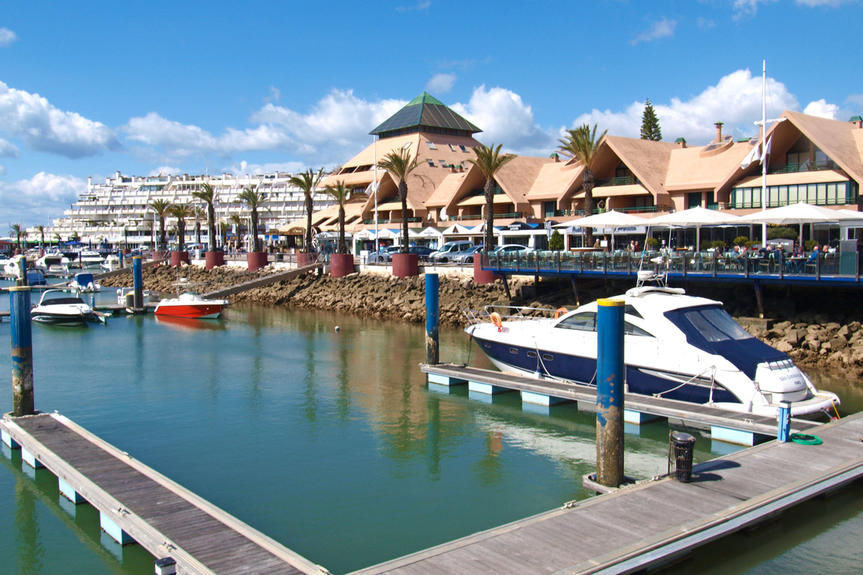 The Algarve is one of the most famous tourist regions in Portugal (4.2 million tourists and 20 million overnight stays in 2017). Located in the south of the country, it borders Spain and is bathed by the waters of the Mediterranean.

Its beaches rival some of the best beaches in the world and attract tourists from all regions of the globe. The warm waters and the extensive golden sands cover almost all of its coast.

The Algarve is currently the third richest region of Portugal, after the Lisbon Metropolitan Area and Madeira. It has a population of 451,000 inhabitants (Census 2011) and a per capita GDP of 86% of the European Union average. In its capital, Faro, is located the International Airport of Faro, the University of Algarve, the Stadium of the Algarve, hospitals, shopping centers, etc.

Its temperate Mediterranean climate, characterized by soft and mild winters and long, hot, dry summers, along with the development index of its cities, are more than sufficient reasons to continue to attract new inhabitants and to elect its real estate market as one of the most dynamic in Portugal.

Real Estate for Sale at Moncarapacho

Spectacular villa with a modern and luxurious design and architecture in the shape of an "L", oriented South-West with excellent views to the open sea and countryside.

Located in Montechoro, within walking distance to the beach and close to supermarkets, shopping areas and restaurants.

Excellent investment for habitual residence, vacation or to rent. Very close to the beach and the Vilamoura marina, in a quiet area. You found beaches in surrounding area, restaurants, pharmacy, shops, golf courses and green areas.

House
For Sale
Next to Oeiras Golf & Residence, 4 bedroom villa with garage for 3 cars