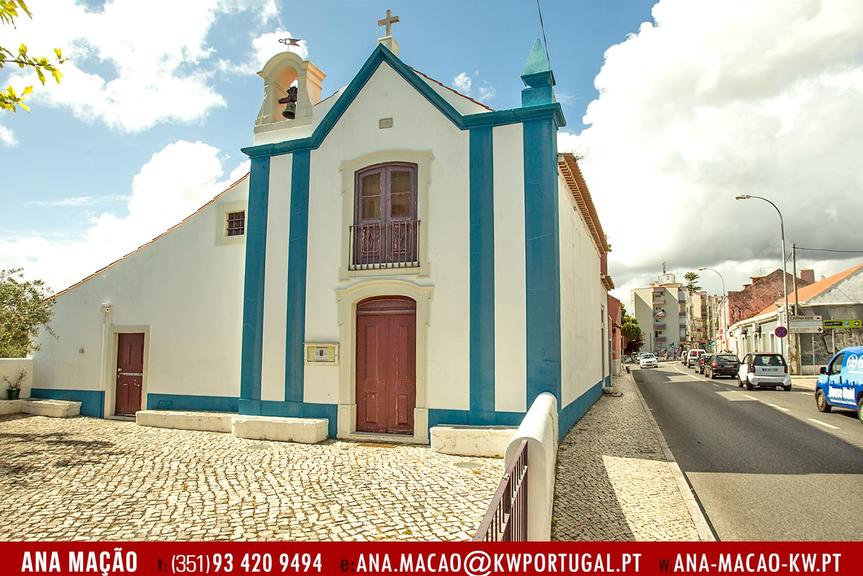 Linda-a-Velha is a locality around the Palace of the Aciprestes, in the parish of Algés, Linda-a-Velha and Cruz Quebrada-Dafundo. Its patron saint is Nossa Senhora do Cabo.

A mainly housing area, which has a wide network of services. Its proximity to Lisbon, the Mata do Estadio Nacional and the beaches of the Estoril line makes it a pleasant place to live, not far from the capital. Nestlé headquarters is located here.

Apartment
For Sell
Mem Martins, Spectacular T4 Apartment in a Condominium with pool