The BNA - National Rental Desk is designed to respond to landlords who decide to resort to the Special Eviction Procedure (PED), in order to expel tenants and revoke the current Rental Agreement. 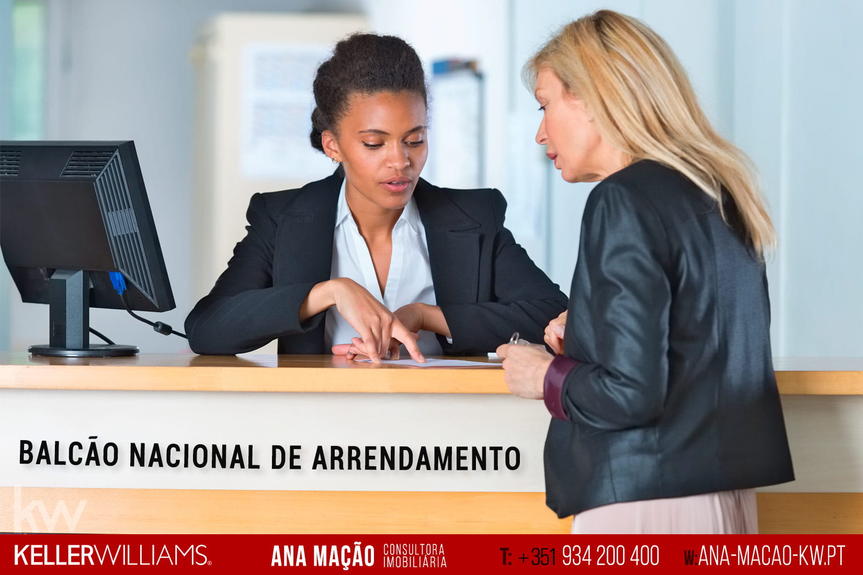 The BNA was created in January 2013 and applies in all cases where tenants do not fulfill their responsibilities, forcing landlords to forcibly evict tenants. These are some of the reasons why landlords turn to BNA:

Thus, the BNA is a virtual judicial secretariat administered by the State, which has competences designated for the entire national territory. Access to the BNA is done directly by the landlord, by a lawyer or solicitor who represents it.The entire procedure inherent to PED at BNA is done electronically through a computer platform.

What requirements must the lease contract obey to access the BNA?

In order to access the BNA in order to start a PED, the landlord must have a written lease with the stamp duty paid to a finance service or whose rents have been declared for IRS or IRC purposes in the last four years . In cases where these requirements are not met, the BNA may refuse to initiate the PED and the housing must be vacated by a legal action. In case of termination of the contract due to non-payment, the landlord must send a written notice to the tenant where the amount due is explicit.

How much does it cost to access the BNA?

Subsequently, the landlord will have to pay the fees of the person who will carry out the eviction, which will be around € 500, in the case of an eviction agent. Expenses are also payable to the executing agent (costs arising from entering the site, in particular breaking the door and replacing the lock or with the assistance of the police authorities and travel expenses) incurred within the scope of the PED, provided they are duly proven .

If the PED is distributed to the court, the amounts mentioned above will add the amounts corresponding to court costs determined according to the course of the process. 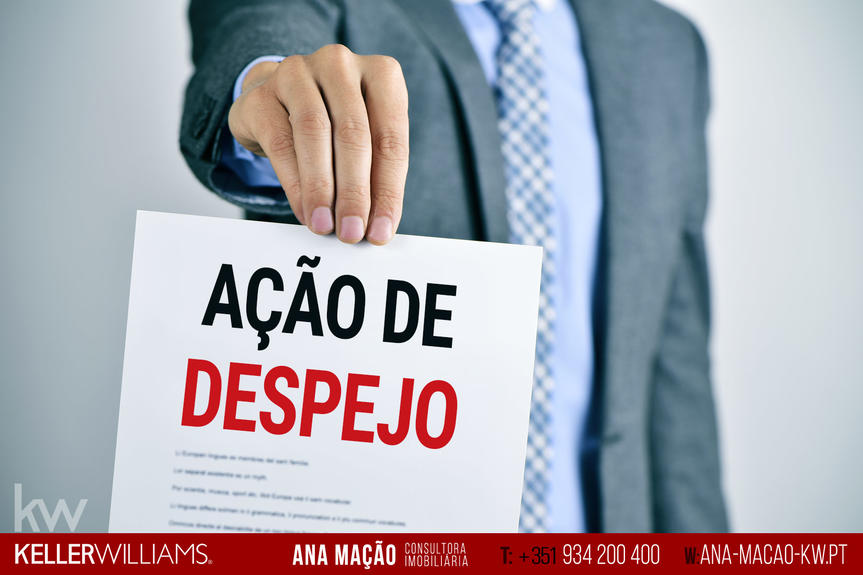 Lawsuit in which the landlord asks the court to cancel the contractual relationship with the tenant and oblige the tenant to vacate the property under the lease.
VIEW 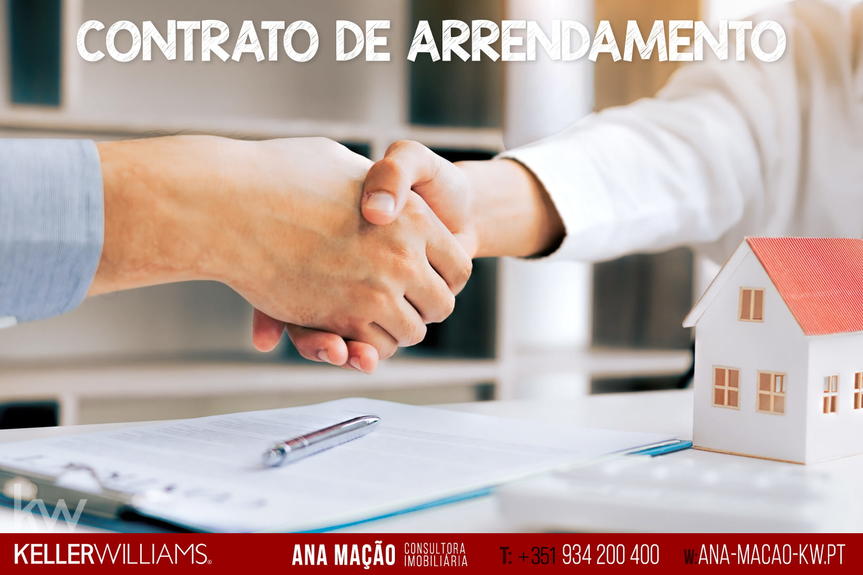 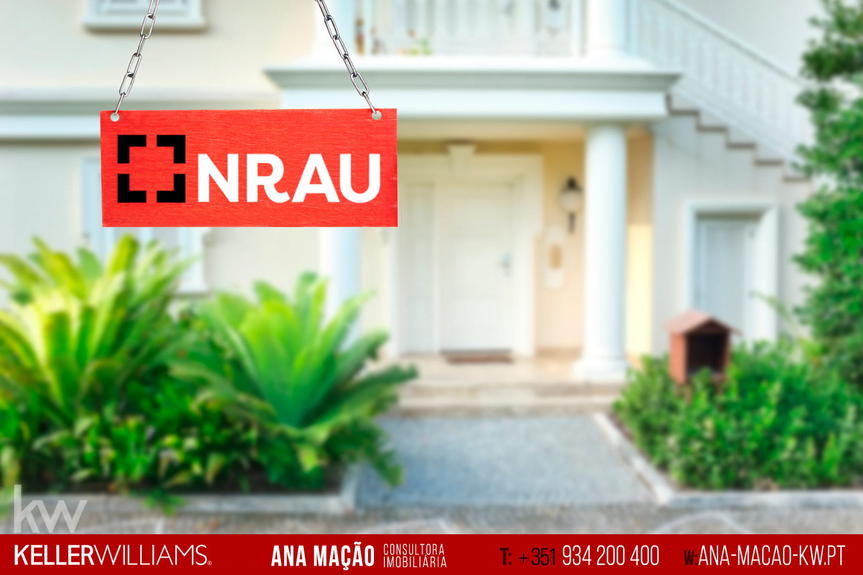