It was published in Diário da República the new Municipal Regulation of Local Accommodation of Lisbon, coming into force from today, which aims to normalize the exceptional situation that has been experienced in this activity during the year 2019. 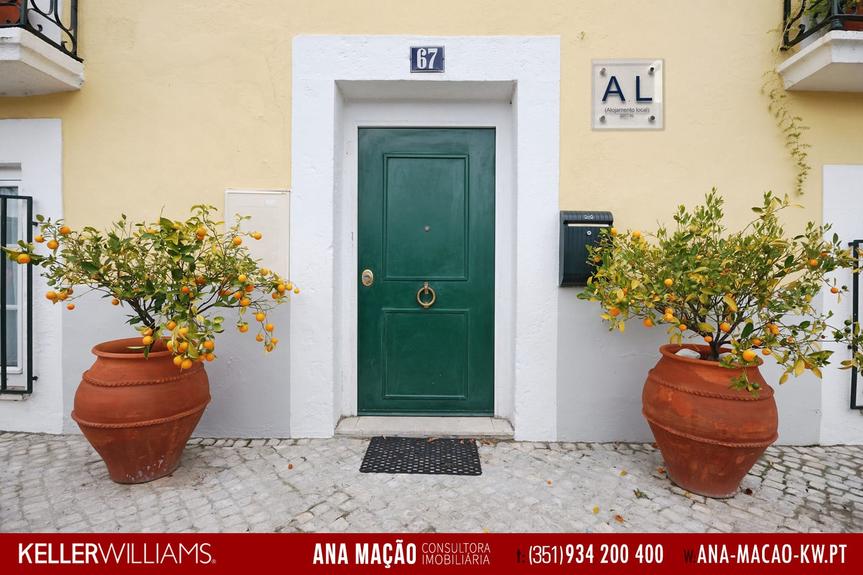 It is recalled that the neighborhoods of Graça, Santana Hill, Alfama, Bairro Alto, Castelo, Madragoa and Mouraria have been prevented from accepting new Local Lease registrations pending the definition of a new regulation, which has now been published.

This new regulation aims to respond to the growing housing allocation in Lisbon for the Local Leasing activity, creating absolute containment areas and relative containment areas to curb this growth. The possibility for the city councils to regulate and limit the licensing of the Local Lease was recognized by Law No. 62/2018 , of 22 August, and arises in a context in which the growth of tourism has been putting pressure on the housing matrix of large companies. cities (especially in Lisbon and Oporto), replacing the local population with a transitory population mostly made up of tourists, misrepresenting the historical neighborhoods, their roots and traditions and generating increased tensions between these two groups.

Thus, this new regulation defines the areas of absolute containment, ie where it is forbidden to accept new LA registrations , as those tourist areas that have a ratio between the number of local accommodation establishments and the number of permanent dwellings equal to or greater than 20% .

However, the Regulation provides for the authorization of licenses by way of exception:

“When they concern the rehabilitation of dilapidated buildings or the complete rehabilitation of totally vacant buildings for more than three years and when they are considered of particular interest to the city as they give rise to multi-purpose buildings, where local housing is integrated in projects of social or cultural scope of local development or integrate offer of affordable lease granted under the Municipal Regulation of the Right to Housing ”.

Relative containment zones are areas where LA figures have not yet reached the rate of 20% but, because they are high, the allocation of new licenses is subject to restrictions and constraints in their allocation, in particular: