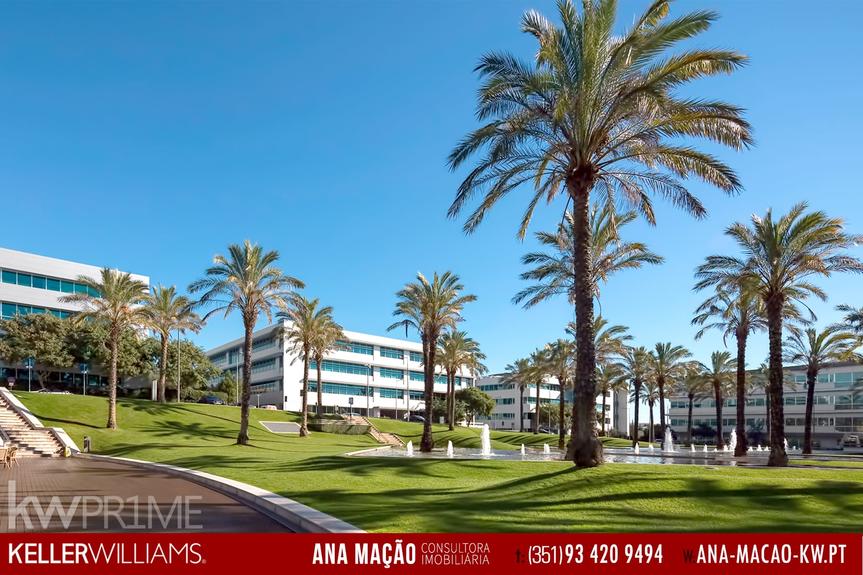 Oeiras is a village and municipality, located on the coast of Estoril on the outskirts of Lisbon. It has only 45.88 km² but is the 5th most populous municipality in Portugal, with 172 120 inhabitants (census of 2011).

The proximity to the Tagus coastline is a point of attraction for residents, tourists and business parks.

Oeiras benefits from a temperate maritime climate suitable for outdoor activities and use of its attractive gardens, parks and beaches. Globally it is considered a municipality of choice to work and live and one that provides a better quality of life for its inhabitants.

Many multinational companies have chosen Oeiras as their headquarters, in addition to the scientific R & D centers that represent 30% of the country's capacity, placing Oeiras in the group of municipalities of the most important in Europe in this valence.