Oeiras, a municipality with a special real estate dynamic

What is so special about Oeiras to continue to attract those who want to buy a home? Portuguese and foreigners continue to choose this municipality as their next address, with or without COVID-19! 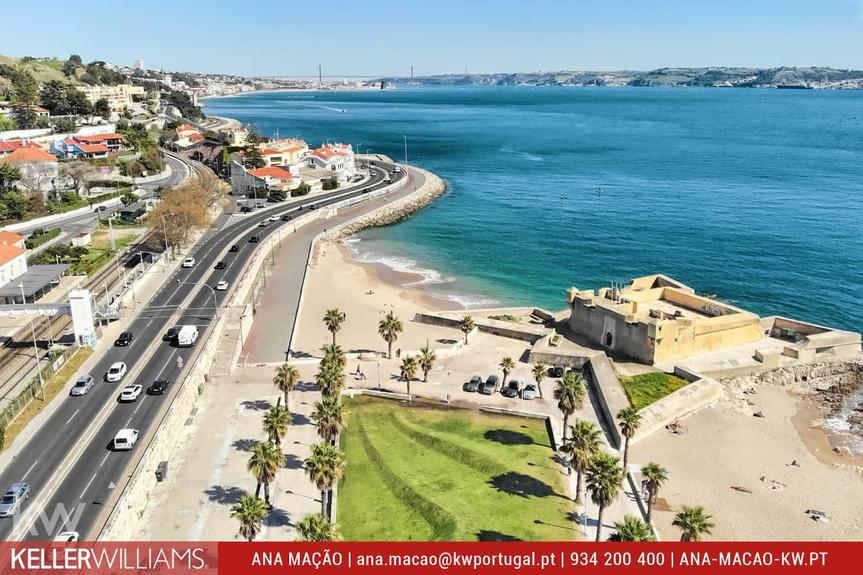 Lisbon, has long since failed to satisfy the demand for housing and hence the strong registered growth in the price per square meter in the sale and rental of houses. In 2019, the capital had the highest median price of family housing (3,247 € / m2) , among the 7 cities in Portugal with more than 100 thousand inhabitants and recorded a year-on-year growth of + 7.9% .

This has resulted in new flows in the demand for housing, as has already occurred in other European cities: many property owners take the opportunity to sell their houses in Lisbon and buy or rent property in the peripheral municipalities, taking advantage of the capital gains realized.

Oeiras and Cascais were the municipalities that stood out most recently, in this real estate flow and Oeiras the one that is registering the best performance. Whether with regard to the licensing of new buildings, the number of real estate transactions, or the appreciation of the prices of used houses. On the other hand, in the post-Covid-19 period, Oeiras registered a greater demand and appreciation in Houses and Land for construction and detriment of apartments, in line with the global demand worldwide. This is a change that has come to stay, the house has become a refuge from the pandemic but also the "Office of the Future", with the growth of telework. Today, whoever wants to change their home, gives priority to properties with land, terraces, balconies, an office space or condominiums with spaces for enjoyment and leisure. Below, we can see all these dynamics, with the recourse to the Bank valuation data of houses in Oeiras until June 2020, published by I.N.E.

What is special about Oeiras?

Oeiras has followed a path of more than 3 decades of growth and investment, which is now beginning to bear fruit in terms of competitiveness, vis-à-vis neighboring municipalities. The focus on green and leisure areas, business parks, schools and universities has attracted and continues to attract new residents. All of this was taking place with respect for rates of demographic density and urban coherence that we do not find in other municipalities in Greater Lisbon. As a consequence, the growth of the municipality's urban fabric appears to be more balanced, distributed across all parishes and not concentrated only in the village of Oeiras.

Rapid radiography of the municipality of Oeiras

The privileged location of Oeiras, next to Lisbon, Sintra and Cascais, is an unbeatable asset.Good road access and proximity to the airport (24 min) complement and make a difference.

Living with quality is the desire of those who buy a house in Oeiras. And this is what you can find here! The mild and sunny climate, the parks and green areas scattered throughout the county, the public and private schools that stand out in the national ranking, security, sports and leisure facilities, make this the county where families want to live. And reasons abound:

It should also be noted that works aiming at road decongestion as well as the construction of cycle paths across the entire municipality are in the design phase.

From the real estate point of view, new projects are also planned (some at an advanced stage, others under public discussion), which will bring about new dynamics in terms of urbanization and tourism and leisure activities: